Royal Blood, eh. After listening to "Out Of The Black" and "Come On Over" for what seems a lifetime, they release their album this week coming with what seems a lifetime of experience. Simply put, they have stuck to their guns and done what they do best: Rock and-less-so roll.

I, and most other people, have heard of half of the album for months before this release, which is really its only criticism. For me, they released too many songs in the build-up, and should have limited themselves maybe. Everyone was already convinced they were awesome, and the tracks they have released prove this. A tiny niggle, for a two piece band with a huge sound. 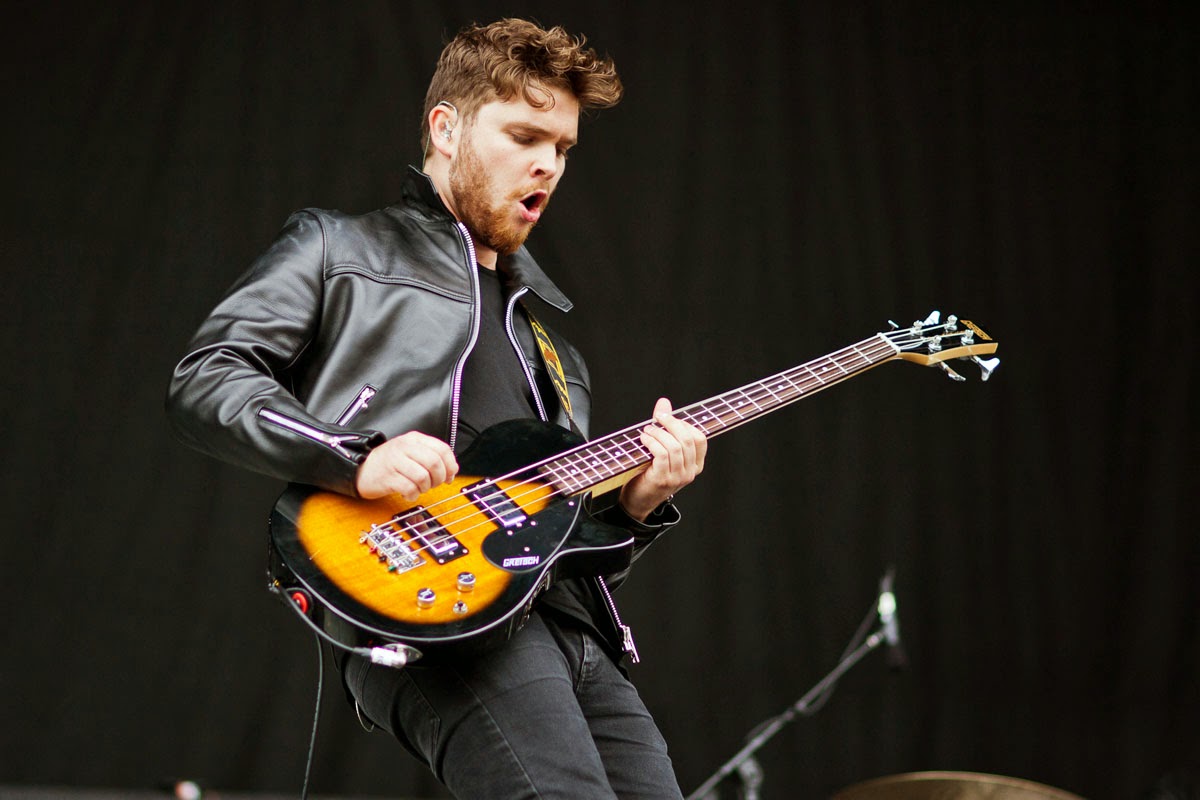 If you have not heard of Royal Blood before (are you from the past?), then expect music as technical and "band" sounding as you can get from two people. Do not say Black Keys, as they have about three people behind them on top of the two we know about, so they don't count. I'm not saying they are better than the White Stripes from the off, but they come mighty close, without sounding as if they owe anything to anyone. They are definitely unique in a time of pop shit being churned out and thrown at the charts and our faces like £50 notes.

Relentless rock is what they do best, and this is all they do. The album is short and sweet at 32 minutes long, a desirable length for a band with songs that seemingly sound longer than they actually are. "Careless" is a highlight from the new tracks, with a catchy riff and good use of drums and simple bass throughout the verses, and a catchy chorus. The vocal effect reminds me of "Arabella", maybe something they learned from playing Finsbury Park with them this summer. 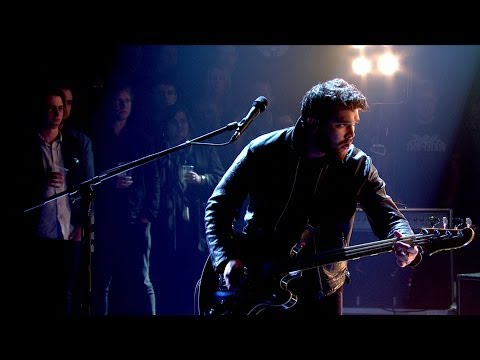 Many have tried to emulate a guitar sound with bass, and many have failed. For me, they have it spot on. His selection of pedals has fascinated me and many others from the start, and it is good to see them pull it off just as well live, as they play how they record, which always helps. The drummer, Ben Thatcher, is also pretty damn nifty with his sticks, hitting hard and fast - but technical, too. They have such a close connection live in terms of chemistry, one that is vital for a two piece band, keeping them in time and thriving off each other. It's great to see that, rather than silently playing to the crowd. Mike addressed the crowd at Finsbury with this clever remark: "I'd like to introduce the rest of the band: Ben on drums", before Ben invited the audience to bring on the noise in the breakdown of "Out of The Black". Such confidence, whilst not being glaring, is rare to see in bands starting out these days.

To think they have gone from playing intimate 100 people shows in Brighton, to Brixton Academy and now to Finsbury Park is simple incredible within the space of a year. It would not be too much of a stretch of the imagination to see them headlining a festival in a couple of years, or at least packing a field full to the brim with rock lovers, screaming their hearts out to every song they have. I know I'll be there, and I hope you will be too.